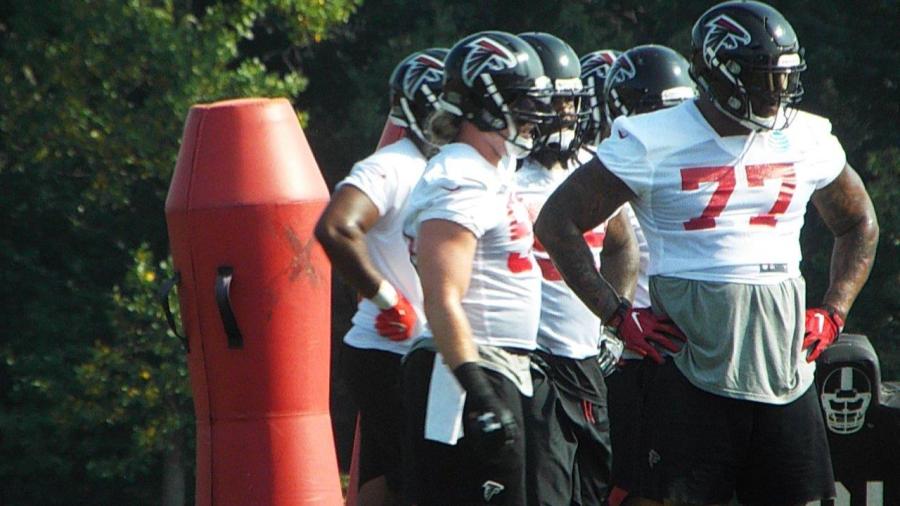 Teaching is a gift from God. . It is a tremendous skill to instruct someone on how to do something and do it well. So is knowing how to put people in the position to win. Falcons head coach Dan Quinn appears to be blessed with those gifts.  The Falcons defense  under his tutelage and a little help from veteran Dwight Freeney took major strides in the 2nd half of 2017.

Two players that benefited from greatly their teaching were Vic Beasley and Rashede Hageman. Many people questioned the Falcons’ drafting of both of them last year. Hageman was part of the last drat class of former coach Mike Smith. Hageman seemed sluggish and even confused at times his 1st 2 years. Rarely looking like the unblockable force seen in his college days at Minnesota.

Beasley was the 1st pick under the new regime of Dan Quinn. He too seemed overwhelmed and under performed most of his rookie year. (Some of this was due to an injury that was undisclosed until year end)

But Dan Quinn’s philosophy of playing fast and furious and putting people into winning positions paid bug dividends in 2017. Along with Freeney acting at times like a coach on the field, it help propel Beasly and Hageman to their best years so far. Beasley was moved to OLB and led  the league in sacks. Hageman in less time played increased his sack total and disruptive plays even though playing in fewer games. Look for more impact for both these players and the entire D as Dan Quinn and his staff continue to ‘coach ’em up.